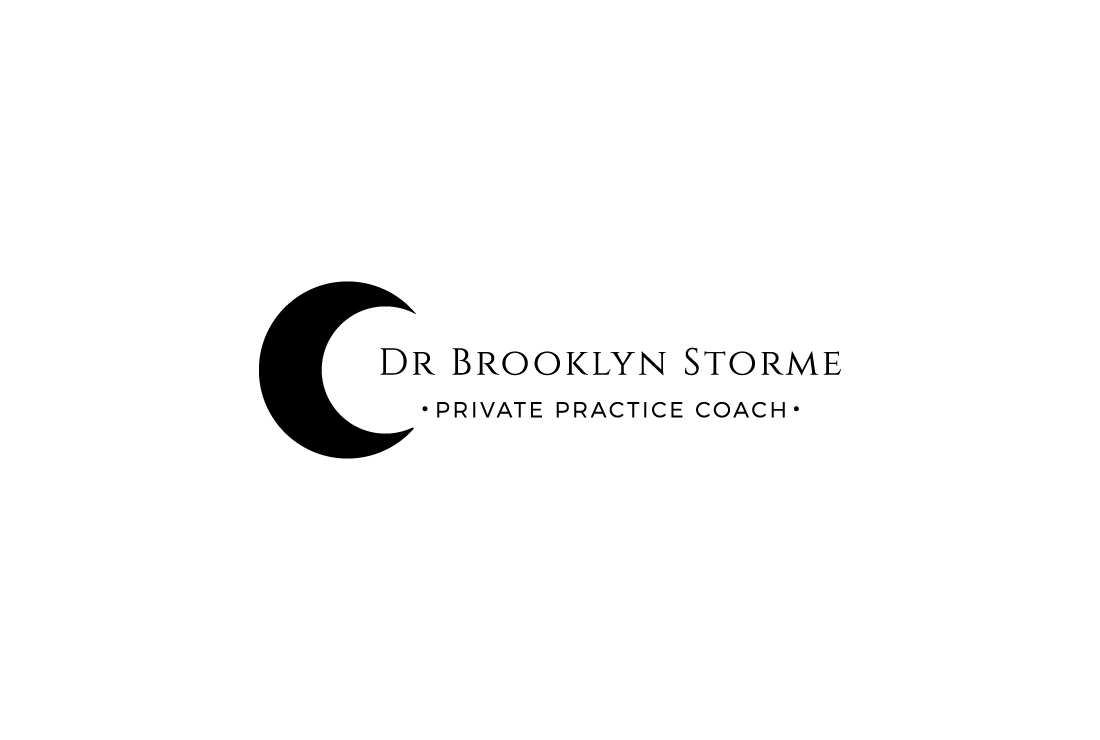 This webinar is in the past. It is no longer possible to join.

During this Masterclass, you will:

Three methods that you can implement in 2020 to generate online income for your private practice that are both ethical and align with your vision and purpose.

The 3 pillars of an aligned offer in private practice and how to create yours in less than a day. 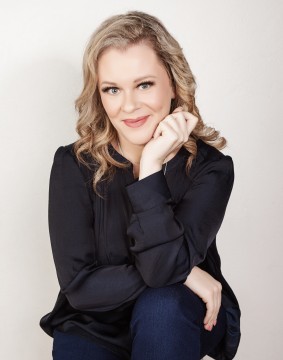 Business Success From the Inside Out™ & The 90 Day Coaching Program

Dr Brooklyn Storme is a Private Practice Coach who partners with private practice owners, health and wellness coaches and solopreneurs. Using manifestation tools, quantum physics and behavioural science, Brooklyn has created a powerful new and internationally recognised coaching framework for private practice owners called Business Success From the Inside Out™. The powerful and effective techniques helps her clients to close the gap between where they are now and where they want to be in their practice more quickly and significantly improve their confidence.

Brooklyn has landed coverage in print and broadcast outlets around the world, including The Nine Network - Australia, ABC, EverTalk TV, SKY News, PsychCentral and more.

Brooklyn holds a PhD in Psychology from Monash University in Melbourne, Australia. She now resides in Westernport and spends her weekends studying Quantum Physics and chilling with her Maltese X fur-baby, Gabe under the orange trees in her backyard.

We will never send you any marketing emails.

We will never send you any marketing emails.